Catching the bus on the move from the roadside

In Ecuador, having a car is a luxury. If not possible by foot, main journeys will be by bus. Alongside the road, there are usually people waiting the “collectivo” to reach the closest city.

In Cayambe, we went with Fernando and Leydi in the supermarket. This one is 10 kms away. We went on the main road and waited 3 mins before to wave at the first bus coming towards us. This bus of 53 seats was going to Ibarra, 150kms away. But it didn’t hesitate to stop in the hill, 10kms away from Cayambe in the middle of nowhere, to help us reaching the city in exchange of a few centimes of American dollars per person.

Catching the bus on the move is not a relaxing time. The bus doesn’t stop more than 20 seconds and as soon the foot of the last passager is on the bus step, it goes straight back on the road. So you need to find a free seat quickly, like a true high-wire walker! To help you finding your way, there are fluorescent neons lighting up the alley and the seats. Decoration appreciated by drivers, these neon lights up as well the windscreen and the driver’s cabin.

To go down this is the same process, after Leydi waved at the driver we went quickly through the exit door to avoid going back to Ibarra! 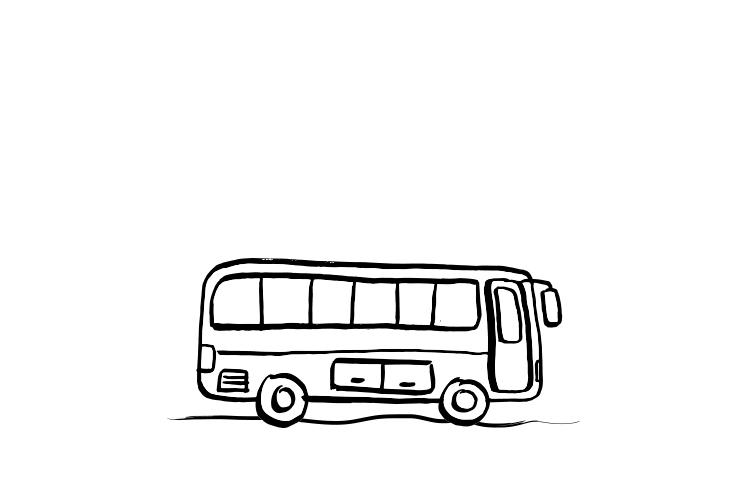 The ecua-volley is a sport inspired by volleyball with slightly different rules. The net is indeed a bit higher than a volley net and the teams are composed by only three players.

Ecua-volley is played everywhere and is probably as famous as football with the hope to be the most played sport in the country.

An evening while riding our sidecars, after some food shopping, we stopped at a traffic light. A few metres away, there was a big crowd gathering and screaming loudly. Intrigued, we went closer. On this uncharismatic square, there were playing Ecua-volley. The game is passionated. On the side of the pitch, the crowd is pretty big and doesn’t hesitate to bet some money on the winner which increases the enthusiasm of the fans.

When we passed by the second time, we finally couldn’t resist and took a seat in a corner of this big dining room next to the families came to share a friendly time.

Served in whole in a plate with fries and a Colada Morada, a drink made with black corn, the “Cuy” has a taste similar to chicken with small bones like a rabbit. We finished it before to pay the “cuenta” (bill) which is 3 dollars per person. We said thank you to the Chef and left for a digestive walk. 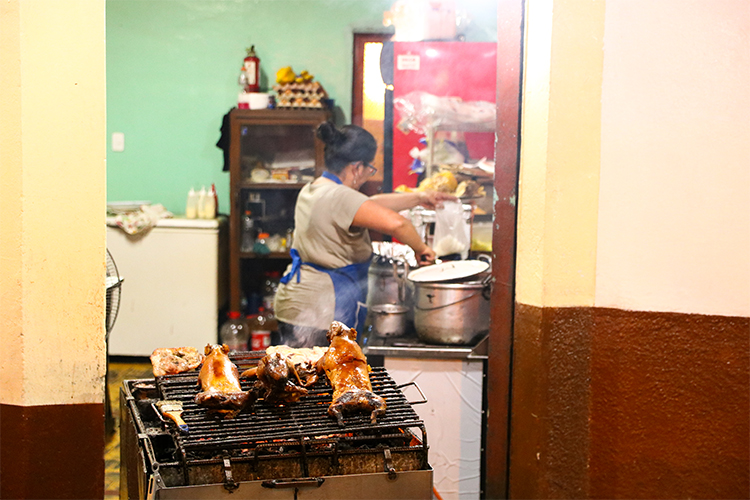